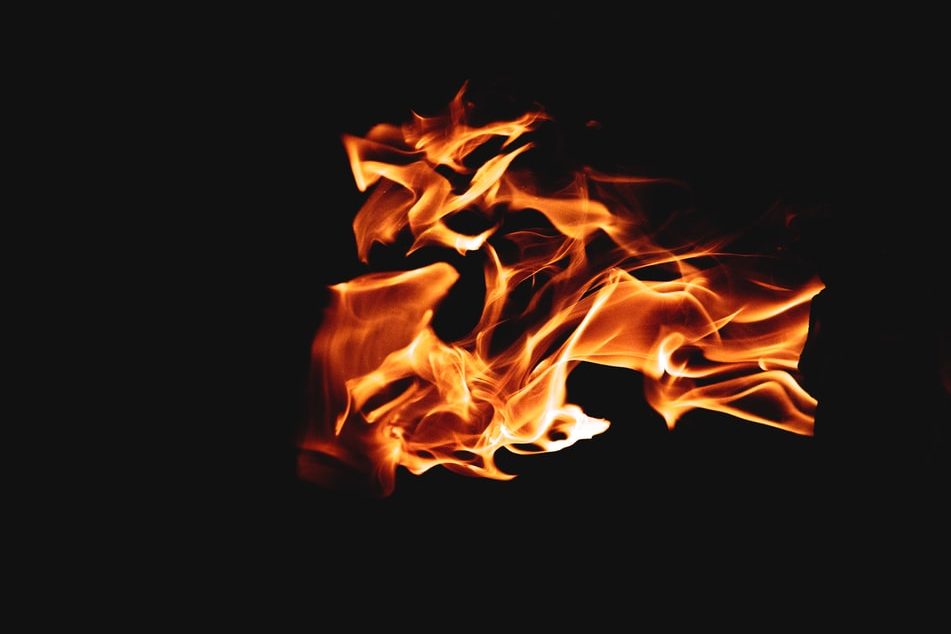 Some forms of anger are necessary for our survival

There are occasions when anger is perfectly justified. When it is contained, it is a reasonable and necessary response to certain situations. For most people, feeling angry is the exception to their norm.

Problems occur when conflict is a way of life and rage, the first line of defence. It is not always clear who or what is being defended against. All too often, sufferers are unable to think. They are either on the brink, or in the grip, of anger.

Anger as a hallmark of personality

Family circumstances can have a part to play in stoking our rage. On the other hand, a calm and loving background is no guarantee against a temperament shaped by an angry society. While on the streets, knife crime is soaring (1), we  daily observe our politicians gnashing their teeth, goading us against each other and against any scapegoat imagined to threaten our identity or our livelihood (2).

If we feel bullied, powerless, oppressed, racially or sexually abused, we can become hostile in our very being. We not only direct our anger at those triggers that incite us, we become angry as a hallmark of personality.

“The only stability I feel, the only worth I feel, is when I’m angry – and that’s why I’m angry all the time.”

Such anger may be open and violent, or it may be expressed in various forms of passive aggression. Whatever form your anger takes, it is only in being angry and behaving angrily, that some people feel properly themselves.

In such cases, angry behaviour is rarely a free choice. When others are experienced as destabilising, it is only in being angry that sufferers are able to stand their ground, to feel they have potency (3), and a solid sense of who they are.

Giving up anger can be as frightening and as vulnerable as having to face its consequences.

How psychoanalytic psychotherapy can help

Psychoanalytic psychotherapy can provide a safe and containing space in which to understand why and how anger becomes a way of life. Psychotherapy is distinguished from other forms of therapy in that it facilitates a process of self-regulation through self-understanding, with the potential for fundamental change.

The therapeutic relationship provides the conditions for internal growth. It will help you to develop a more robust and integrated self, that no longer jumps to anger in order to assert itself.

Loss and bereavement Coronavirus and Lockdown, a psychoanalytic perspective

Coronavirus and Lockdown, a psychoanalytic perspective